With your help over the last few years, Eric Mikkelson steadily and successfully led Prairie Village through adversity. During his tenure as Mayor, we more than doubled our public parkland; invested more in police, public safety and roads; retained our highest “tripleA” fiscal rating; held tax rates relatively low; led the region in pandemic mitigation; strengthened our neighborhoods; increased our property values; facilitated major redevelopment in our commercial centers; and much more.

Eric is running for re-election because we need a tested, proven leader to ensure Prairie Village stays on the right path.

Eric was elected Mayor in 2018. During his time as Mayor, we: 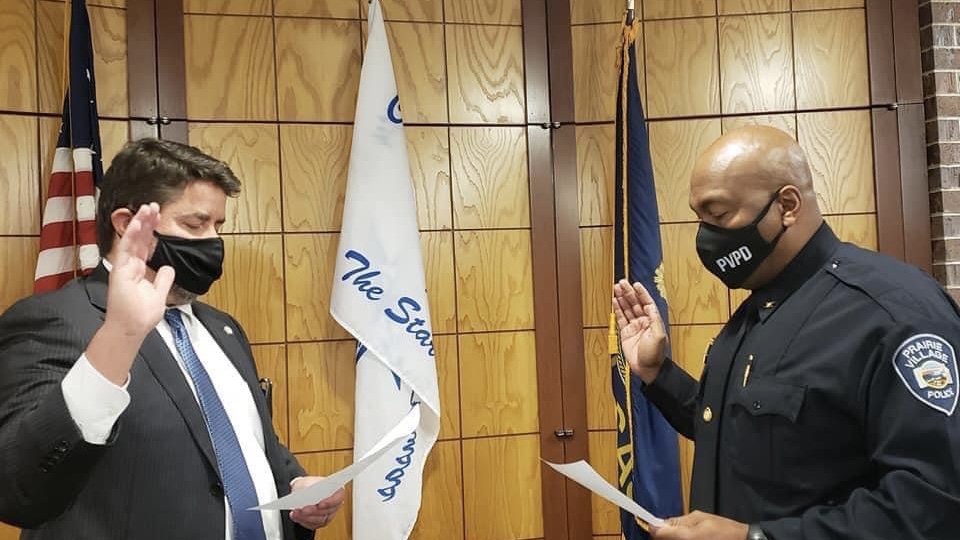 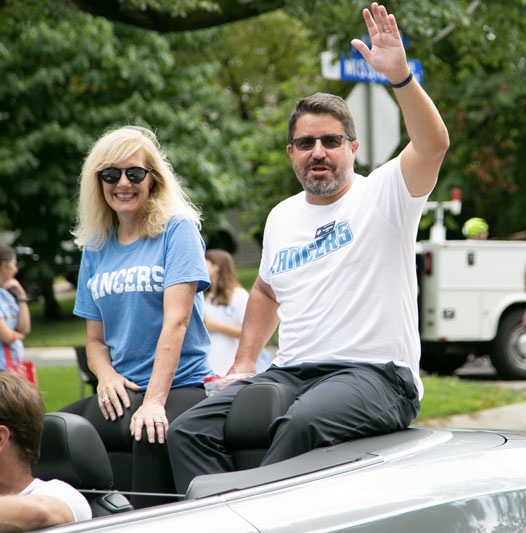 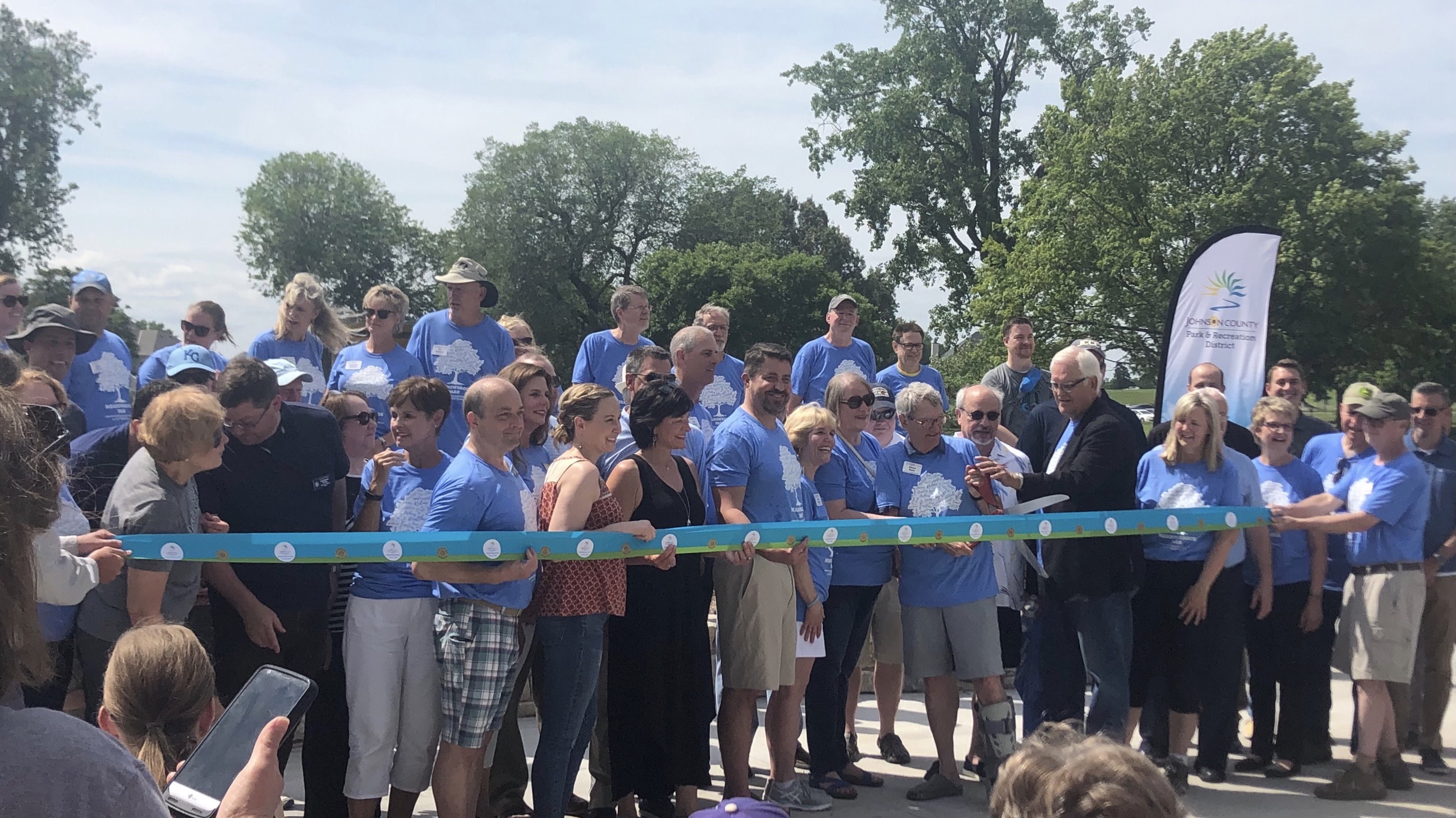 Most importantly, Eric successfully guided our city through the worst global pandemic, and corresponding economic shocks, of our lifetimes. Under Eric’s leadership, our city maintained essential services seamlessly throughout the pandemic, took the lead in implementing local emergency measures to keep our residents safe, and established COVID-resource communication channels. Eric also worked with the council to provide free personal protective equipment and COVID-19 test kits to residents and businesses.

In addition to his work as Mayor, to facilitate and lead where Prairie Village’s interests are best served with coordinated regional action, Eric served as the Co-Chair of the Mid-America Regional Council (“MARC”) First Suburbs Coalition, on the Board of Directors of MARC (alternate), as a member of the Johnson County Charter Commission and the Johnson County Pandemic Recovery Task Force, on the Advisory Board of Climate Action KC, and on the Board of Directors of United Community Services of Johnson County.

Eric was first elected to the Prairie Village City Council in 2014, where he represented Ward 3. During his term, he was a strong advocate for expanding greenspace, increasing resident involvement in the city, maintaining fiscal efficiency and strength, supporting local businesses and establishing the city’s bike/pedestrian trail plan. Eric served on the city’s Parks & Recreation Committee, Finance Committee, and Tree Board and as the council’s liaison to the Planning Commission and Prairie Village Arts Council.

Eric grew up in Lawrence, Kansas. He graduated from Stanford University and then earned his law degree from the University of Kansas. He is a lawyer, partner and owner of Stinson LLP - a national law firm with over 500 lawyers. He is a graduate of Prairie Village’s Citizen Police Academy and served on the Prairie Hills Homes Association. He is also a professor on the adjunct faculty of the University of Kansas Law School.

Eric has been married to Margo for 22 years. They have three college-age children who each graduated from Shawnee Mission East, Indian Hills Middle School and Belinder Elementary (where Margo served as PTA President for all three). They have lived in Prairie Village for 16 years.